The Loggerhead Turtle which was found washed up on a beach in Co.Donegal is now well enough to go on display at Exploris Aquarium.

The vulnerable loggerhead turtle, named ‘Julius Cesar’ by the Johnstone family who took the turtle to their home, arrived at Exploris Aquarium just 2 months ago. Since then it has been receiving round-the-clock care and is continuing to improve every day. 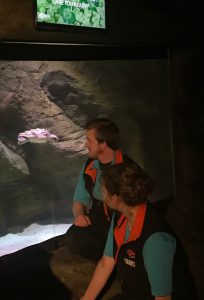 Peter Williams, curator at Exploris Aquarium, has being working closely with JC since his arrival. He reported;

“On the 14th January the loggerhead turtle arrived at Exploris Aquarium in a critical condition from a beach near Rosbeg, Co.Donegal. Since then we have been working tirelessly to slowly raise the turtle’s temperature by a couple of degrees every day. We also decided, under the watchful eye of our veterinary team, to administer a course of antibiotics as an increase in temperature heightened the risk of a secondary infection setting in.”

He continued “I am now happy to report that JC is making slow but great progress and is currently feeding well on a variety of fish and invertebrates. He is also receiving a gelatin diet full of calcium, vitamins and minerals which is important for the development of his shell. As JC has taken well to rehabilitation we have decided that it is best for him to be moved to a larger space as he will have more room to swim and dive.”

The loggerhead turtle which usually remains in warmer waters of the mid-Atlantic was a surprise to the Irish coastlines. However, luckily he has responded well to treatment and is currently settling in to his new home where visitors to the aquarium will be able to get a glimpse of the vulnerable species whilst he continues to recover.

The future is looking bright for JC as the team at Exploris Aquarium will continue to monitor JC’s weight over the coming months. They plan to release him back to his natural environment when he has fully recovered.

Furthermore this Sunday at the 5 star visitor attraction, as part of the St.Patrick’s day celebrations, visitors will be treated to snake demos, open pool talks, animal feeding sessions, arts and crafts and a mer-mazing face painter! Pre-book your tickets online for discount at explorisni.com and don’t miss a day full of craic and banter with our underwater and reptilian friends. 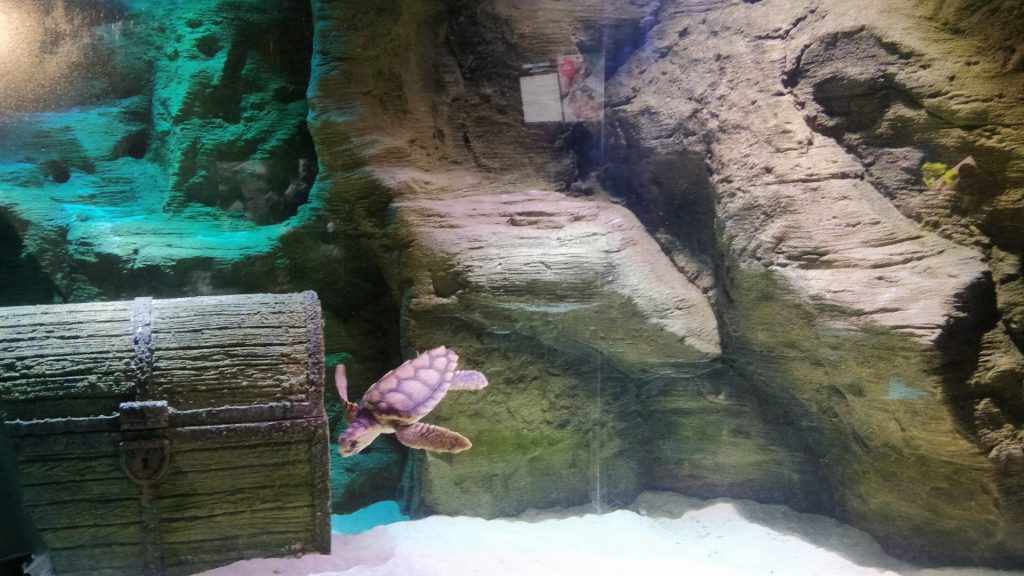 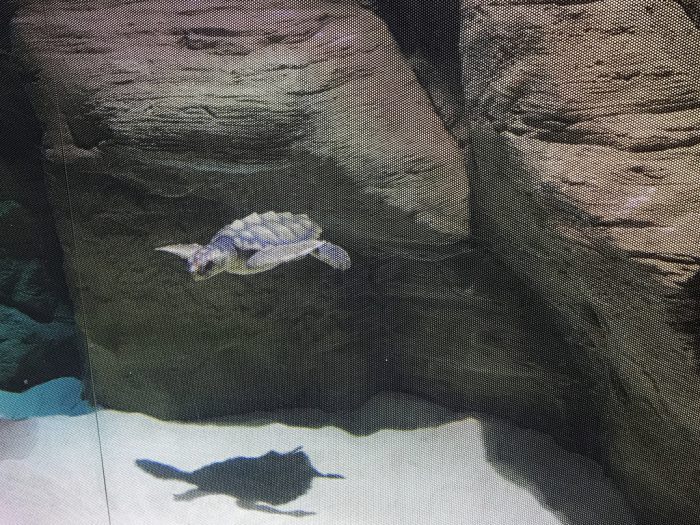