On 9th October, two of our seal pups, Dipper & Galileo, will be ready for release back into the wild!

It is our first public release since lockdown so will be extra special since the public can come and watch them go from shore to sea.

Galileo was found in Annalong on 10th July weighing 11kg. He was covered in ticks and there was no sign of mum anywhere so was brought into Exploris. He was one of our first seals to be rescued this seal pup season and was only 1 week old when he came in. We gave him some medicine to get rid of the ticks and after a while he started to put weight on. He learnt how to eat fish from other seals in the nursery pool and soon went wandering from the nursery pool to the pre-release on his own!

Dipper was found exactly 1 month later on 10th August, also weighing 11kg which was very underweight for a pup of his age. Our priority with him was getting him to put on some weight. Luckily, he was fairly quick at learning to eat fish and didn’t spend too long regaining his strength in the hospital. By the end of August, he had already graduated to the seal pools joining Galileo and Orion!

Both of these seals are common/harbour seals and are now over 30kg which is their target weight for release. As soon as our seals are healthy enough, we release them back into the wild after having a final health check with the vet. Their release has just been approved so we hope to see you in Knockinelder on 9th October at 11am to wish them well! 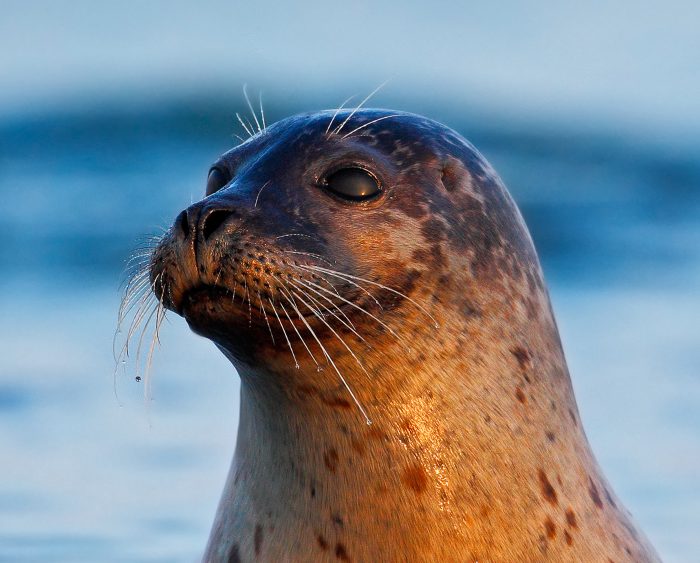